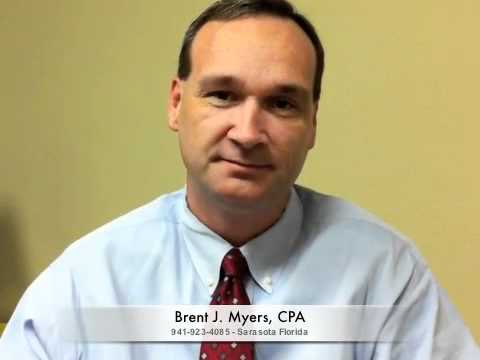 A:  2017 Tax Information to Know: Generally, your federal tax refund can be expected approximately 21 days after your tax return has been accepted. However, some federal income tax refunds may be temporarily delayed, particularly those taxpayers claiming the Earned Income Tax Credit and/or Additional Child Tax Credit on the 2016 individual federal income tax return. Refunds from those tax returns may be held until February 15. This gives the IRS time to identify fraudulent tax returns.

Q: Can taxpayers seek relief from the 60-day rollover requirement?

A: Generally, amounts distributed from a qualified plan or IRA will not be included in income if the amount is transferred to an eligible retirement plan within 60 days. However, a new waiver of the 60-day rollover requirement passed in a revenue procedure in 2016 allowing taxpayers relief from this requirement if due to certain reasons. One of the reasons include financial institution error receiving the contribution or making the distribution.

A: C Corporations will have their tax return filing deadline due the same day as individual income tax returns, April 15. This gives C Corporations an extra month for final information gathering and reporting. Calendar year Partnerships now have a March 15 tax return filing deadline, which is one month earlier compared to prior years. Partnerships will need to plan for this new change by determining how the business will file returns and issue Schedule K-1s. Taxpayers holding investments in foreign accounts and the reporting of income earned on those accounts will have until April 15 to file Form FinCEN 114, which differs from the June 30 filing deadline in prior years.

Q: In the conclusion of 2017 Tax Information to Know, what are some of the prospects for tax reform in 2017?

A: Simplified tax brackets: from seven tiers of tax rates down to just three (12%, 25% and a top rate of 33%)
Elimination of all individual tax deductions except the mortgage deduction and charitable deduction
Combined standard deduction and personal exemption of $15,000 for individuals and $30,000 for married couples
Businesses will pay no more than 15% of their business income in taxes
Elimination of the current estate tax

Brent is the owner of Myers and Company in Sarasota Florida. His public accounting experience in accounting and tax emphasizes his knowledge on individual, corporate, estates and trusts, construction and real estate development. He can be reached at www.myersandcompanycpa.com

About the Author: Jean Juchnowicz